A downloadable game for Windows

Mad dolls is a frenetic and nervous 1vs1 game  developed by students from IIM (Paris). In this game you have a single goal : Kill the boss !

Turn by turn, players will face the boss. The first player that kill him win the game.

Using the gold you earn, you will be able to buy new weapons or power-ups to deal more damages to the boss. Be careful ! When a player is fighting the boss, the other one can spend his gold to send you traps and take your place ! 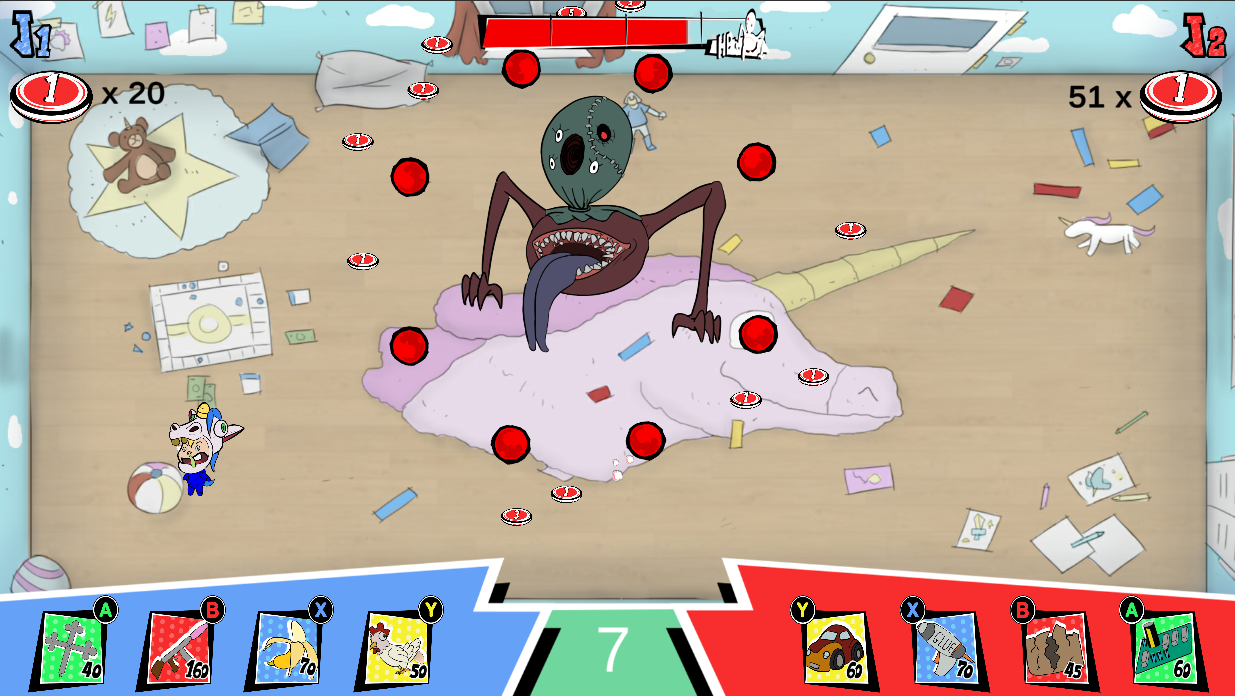 Earn coins during the boss fight and buy overpowered weapons in the shop like the Akimbo, the Shotgun or the ChickenThrower ! 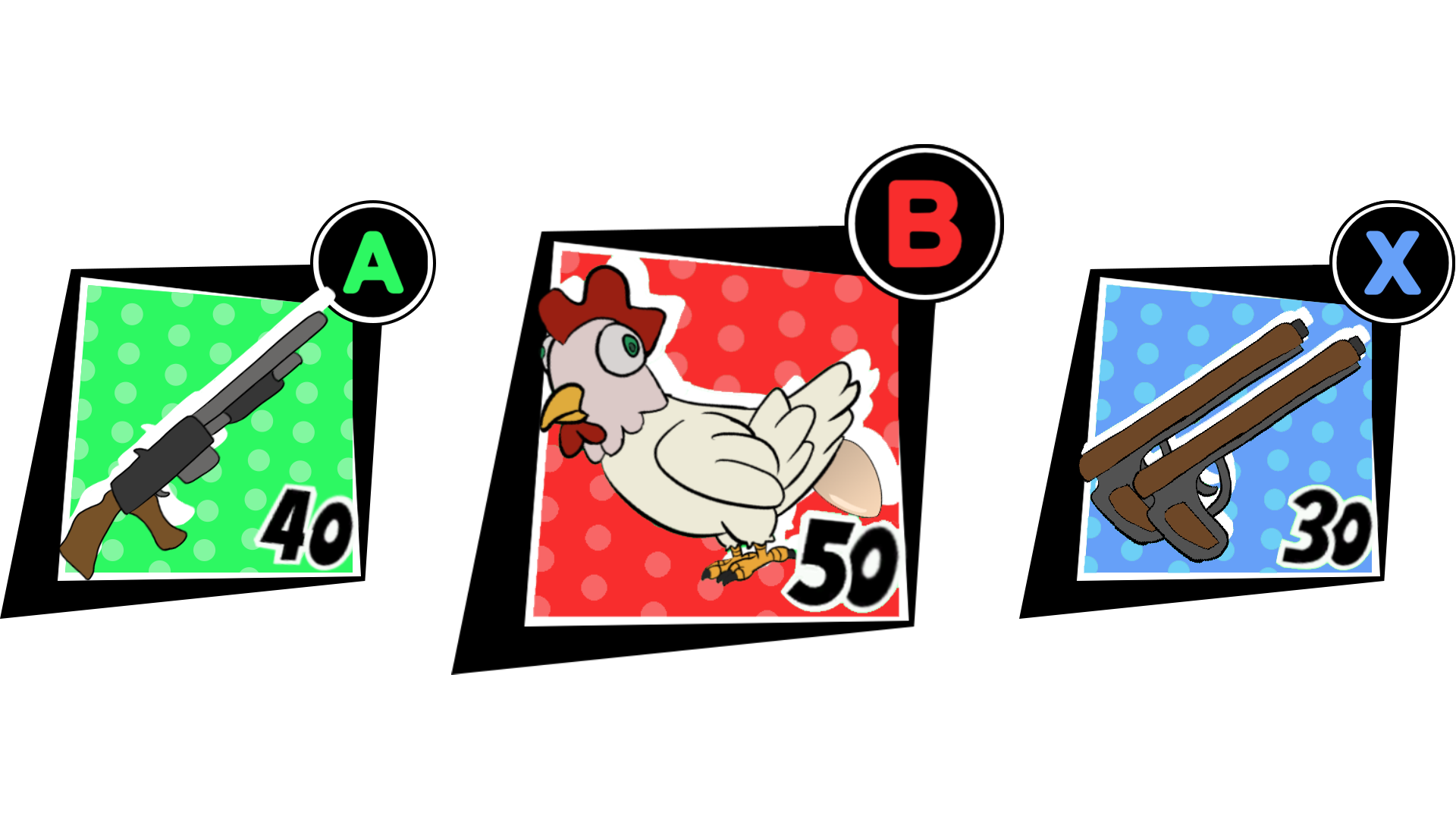 Use the left joystick to move and and the right one to shoot (like in The Binding of Isaac).

The  controller's buttons (A, B, X and Y) allow you to buy weapons and bonus items at the shop. 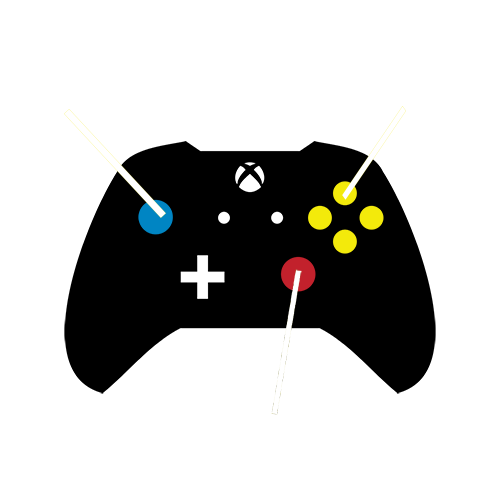 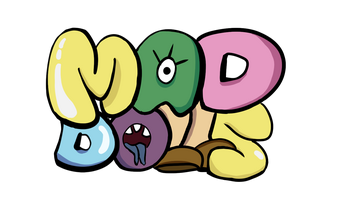